What Does a Good Rye and a Good Consultant have in Common?

First of all, let me get something straight. There are a lot of similarities between a good rye whiskey and a good consultant, with one distinct difference. If you were to ask a good consultant what time it is, she/he would answer the query quite emphatically; “What time would you like it to be?” I don’t mean all consultants, just those that are a bit predatory.

Conversely, it is almost always the right time to enjoy a good rye. Before or after a good meal, relaxing with friends or simply enjoying one of nature’s most renowned “spicy or fruity” flavorings mid-day, no time is the wrong time to sip on one of nature’s wonders. Unlike bourbon which is sweeter, a good rye (somewhat dryer) will quench the thirst in ways no other style of whiskey is capable.

What Makes a Good Consultant?

A good consultant is someone with extensive experience in their chosen profession, and may include specific skill sets, or that which makes them special. A good consultant not only has the ability to see things with an objective eye, said consultant must be impartial and disinterested in outcomes. That is to say the consultant reviews and reports findings that are not affected by any pre-determined outcomes. Their opinions are what they are, and should be assumed to be unvarnished. Often, what gets a good consultant repeat work is not only what is reported, but what suggestions and remedies offered while producing findings. And while we all know stories of the predatory consultants, and how they may stretch the truth a bit, hoping for a longer engagement, and are more than willing to lunge at their prey, we prefer to behave like a small batch Rye… smooth, sophisticated layering and pure quality.

What Makes a Good Rye

Here in the U.S., rye whiskey is made from a mash consisting of at least 51 percent rye. It must be distilled to a maximum of 80% alcohol by volume, (a stout 160 proof) and aged in oak barrels, freshly charred, for a minimum of two years, and should enter the barrel with an a.b.v. of no more than 62.5%. It is what it is. A good rye is not to be taken lightly, as this unassuming beverage will not bite.

What They Have in Common

Consultant: A person must have significant experience and expertise in their chosen field of endeavor. They possess a clear understanding of what they represent and how their actions impact their clientele.

Rye Whiskey: A good rye is steeped in history, has a well-defined recipe and reflects the pride and expertise of its distillers. Those in the trade that produce this gem are experienced, understand fully their craft and are more than willing to practice it for the betterment of their clientele.

Consultant: A good consultant will not take advantage of their clientele, using phony information or characteristics. They should be above reproach.

Rye Whiskey: There is nothing phony or artificial about a good rye. A good rye whiskey will treat their consumer with respect, as the dry, light taste is more enjoyable just as it is without the need to put on airs. It needs not ice, mixers or garnish; a good rye can stand on its own.

Consultant: A good consultant is worth their weight in gold. If the consultant identifies solutions and produces a formula or strategy to improve operations, they have earned the respect for which they are entitled. Consultants should be used in moderation, lest the consultant take control of the operation.

A good rye is a pleasure to behold, and for aficionados, a good rye is worth more than gold. Like consultants, this too should be used in moderation, lest it take control.

What Makes Them Different

Good, bad or indifferent consultants have been around for millennia, while rye whiskey has had its timeline disturbed in this country. There was no prohibition of consulting, although I know of a few that should be outlawed. Rye and all other types of drinking alcohol production and consumption had experienced the Volstead Act, Eighteenth Amendment; January 1920. Through the National Prohibition Act, it became illegal to manufacture, consume or trade in “intoxicating beverages.” Although production was halted in the vast majority of the United States, bootlegging was born to address demand.

There is no doubt that a good consultant with a solid reputation and skill set can aid any sort of ailing business. More often than not business owners are reluctant to employ a business consultant for the sake of pride, but that is folly. If someone with expertise can make improvements, it is better to let it flow. Consultants know no geographic boundaries, and can be found in cities large and small alike. The best ones are able to transfer their years of experience and learned expertise onto the client company.

As for Rye Whiskey, there is nothing quite like it for sipping, or making cocktails. In fact, rye whiskey was originally distilled and favored in the northeastern part of the country, but has world wide appeal. Cocktails such as the Old Fashioned, Manhattan and Whiskey Sour were meant to be made with rye instead of bourbon, mainly because it is not as soft a whiskey. Bartenders accustomed to working in the South typically substituted bourbon (a southern favorite) for rye, and this gained some popularity.

A fun fact about a good rye is that a great one is distilled and bottled on the Washington Estate, Mount Vernon. A version of rye whiskey that Washington himself distilled is made there. However, I don’t think George Washington ever hired a consultant.

Prohibition produced an entirely new industry — Organized Crime. The infamous outlaw, Al Capone was reported to favor rye whiskey. In fact, he favored one in particular, Templeton Rye, made in Iowa. During Prohibition, the little town of Templeton, Iowa, population 350, decided that the new law just didn’t make sense. They decided as a town to become the nation’s first organized illegal community distillery. Town’s people made it in their basements, barns and wherever was out of the public eye. They feared no one, because even the local sheriff made Templeton Rye. It was so popular that it made its way to Chicago and beyond. Mr. Capone managed to control hundreds of kegs of “the good stuff each month as part of his “activities.” His “consultants” identified a sound solution to improve supply to the demand, as any good consultant should.

A good consultant can add a lot to the lives they touch. Regardless of purpose, having a good consultant on the team brings about a sense of freedom and improve sustainability. Good consultants offer ways to drive revenues, improve operations, raising morale, and generate a future with time for work and play. Improved business sustainability brings about higher revenues and increased profits from meeting growing demand. In turn, the result offers a chance to enjoy good rye more frequently. 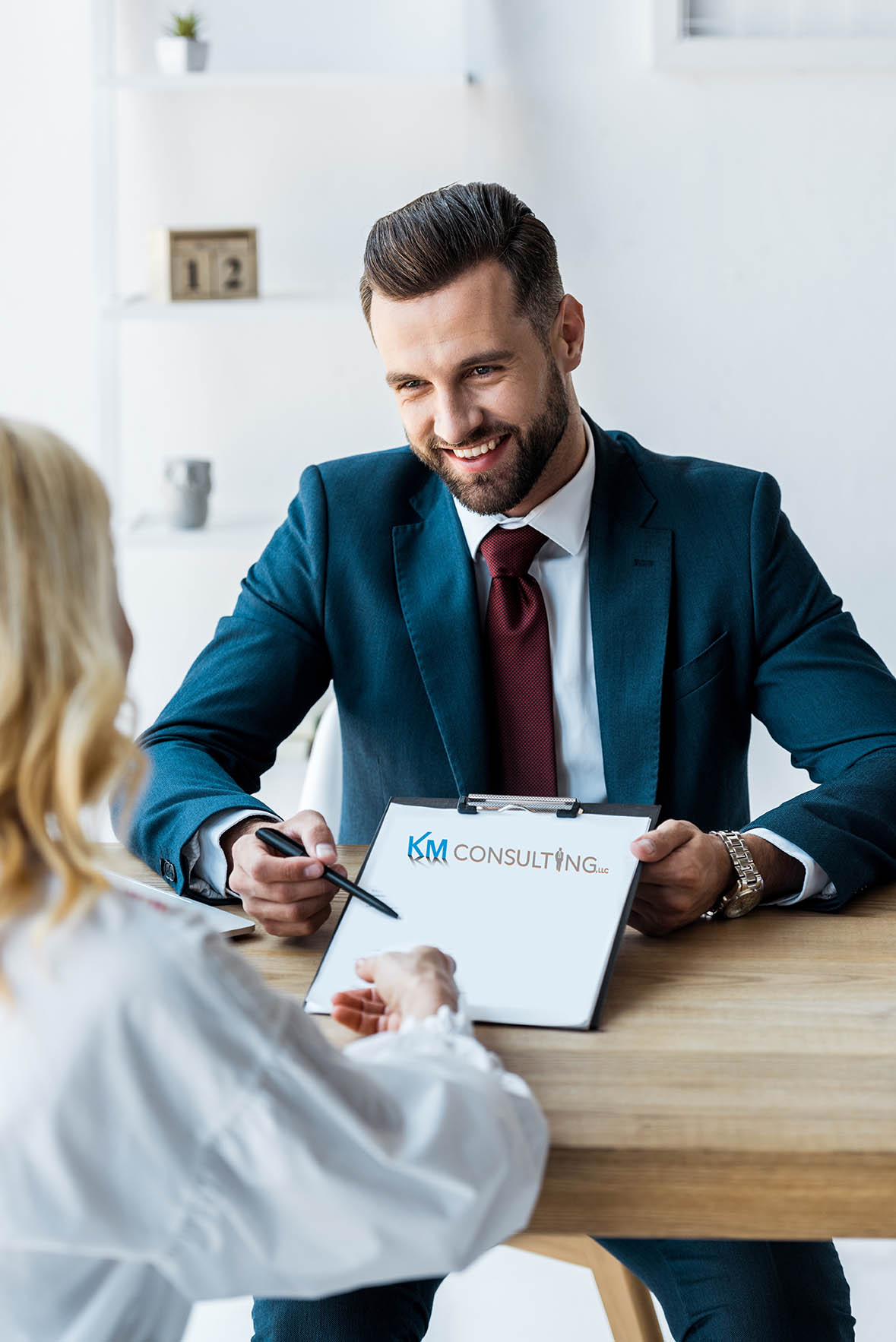 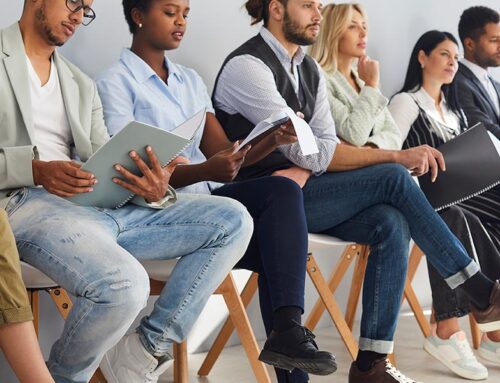 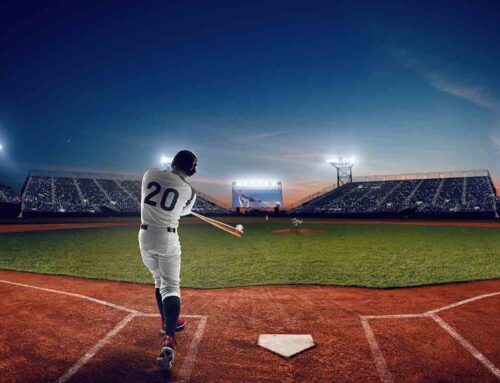 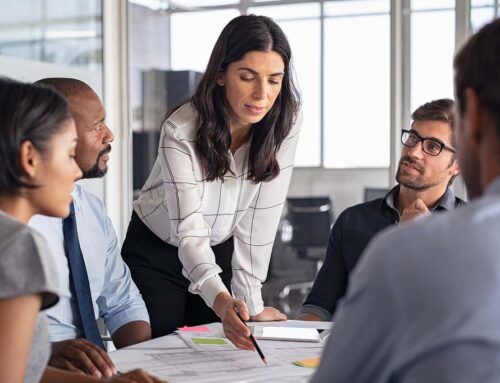 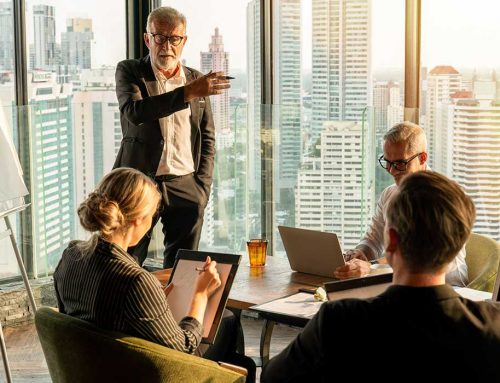 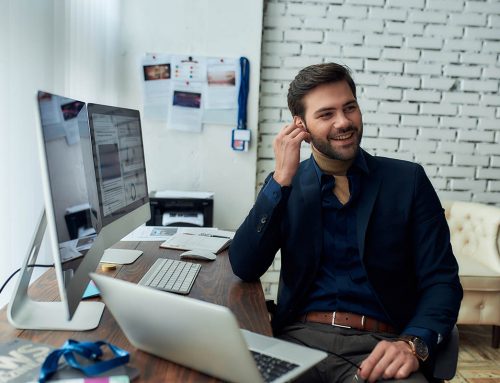